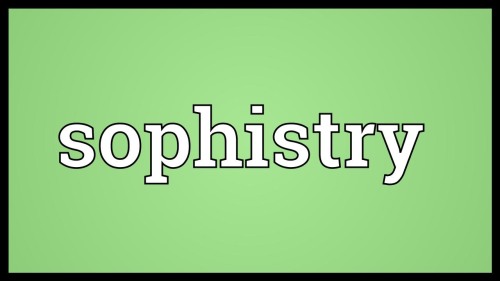 Today voters go to the polls in the local elections, with councils and some newly created mayoralties – not even sure if that’s a word – up for grabs. But there won’t be a competitive count, where various constituencies race to be the first to call the result. Like it matters.

Anyway, what’s interesting about these local elections, taking place in the midst of a general election campaign, is exactly how much they do and don’t tells us about the electorates voting intention on June 8th. But thankfully, politicians will be on hand  to interpret the same result in different ways.

For example, if the party with previously the highest number of councilors does badly, we might hear something like ‘These results, whilst disappointing in themselves, and lets not pretend that they’re not, are not indicative of voter intention at the general election.’

Whereas if a party, which had previously fared badly does well, we might hear something like this ‘It’s been a wonderful night, not for us, but for the millions of hard-working people who’ve put their trust in us to deliver quality local services.’

And if it’s a party who’ve always struggled in local elections, and have done so again, we might get a variation on this ‘It’s clear that our message, which is proving to be very popular indeed on the doorstep, hasn’t as yet managed to turn itself into votes.’

Or if it’s one of the smaller parties, who have no realistic chance of doing anything but lose the candidates deposit, expect ‘It wasn’t about winning for us, it was about offering the people a real choice, one that is free of tired political dogma and cliché.’

Welcome to the world of elections where no-one ever loses, because if you spin you win!