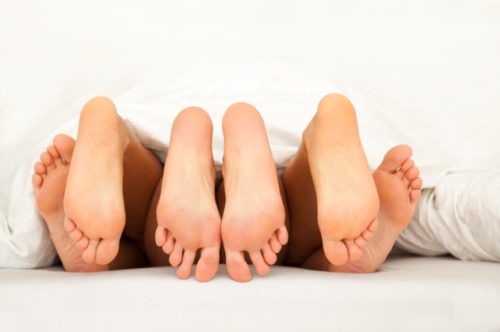 I mean the tour wasn’t in and of itself bad, although the tour guide imparted a lot of historical guff. Of how someone had done something hundreds of years ago, which had been shocking then, but with the passage of time it has now become a tradition. But there wasn’t anything much about how the procedures and practices of the House had adapted over time, and are engaged in an ongoing process of adaptation to better suit the needs of the people it claims to serve.

I mean, it’s all well and good parliament passing The Equality Act, which imposes legal obligations on employers and organizations not to discriminate, but it also rather handily provides a get out clause for them.

Where this Act imposes a duty to make reasonable adjustments on a person, this section, sections 21 and 22 and the applicable Schedule apply; and for those purposes, a person on whom the duty is imposed is referred to as A.

Because ‘reasonable’ isn’t defined and neither does it stipulate who defines it either. Therein lies the problem. One’s definition of reasonable might well depend on how reasonable the adjustment works for you. In my case, at the Houses of Parliament, on at least two occasions it involved an escorted journey into the bowels of the building, a journey in a lift and then briefly heading outside, before re-entering the building and rejoining the tour.

And even the government is at it. On its gov.uk page it explain ‘reasonable adjustments’ thusly;

So being  disadvantaged is fine, as long as it isn’t ‘seriously’ Again, there’s no definition.

I know that the building is old and that it wasn’t designed to accommodate people with disabilities. But if Parliament requires society to change, shouldn’t it lead by example. I bet Baroness Tanni Grey-Thompson doesn’t have to deal with this when going about her business as a cross-bench peer? Maybe she does, but if she doesn’t, does that mean that some disabled people are discriminated against more than others?