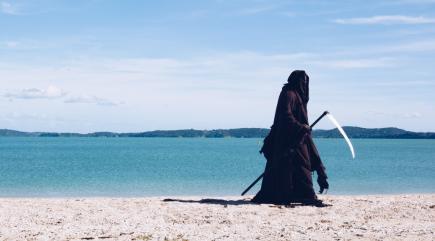 So Monday brings with it another election treat, in the form of a hasty rethink of Conservative plans to, as the BBC puts it,

Theresa May has said proposed changes to social care funding in England will now include an “absolute limit” on the money people will have to pay.

The Conservatives ruled out a cap on total costs in last week’s manifesto, instead saying no-one would see their assets fall below £100,000.

But she said she wanted to address “shameful” fears that people would be forced to sell their family home.

A rethink that might have been based on the plethora of negative headlines from newspapers that were traditionally Conservative and had an older demographic reading them. It could’ve been that. Or it could have been the fact that whilst house prices have increased since Brexit, as the Guardian reports,

Asking prices for UK homes hit a new record high over the past month as families in search of bigger properties brushed aside uncertainty caused by Brexit and June’s general election.

Prices sought by sellers rose 1.2% in the four weeks to 13 May, pushing the average asking price to a fresh peak of £317,281, according to the property website Rightmove.

Whilst I don’t have a problem with the principle of people making some contribution to their care, I do have a problem with politicians grasping the nettle that is how in a time of austerity we pay for adult social care and then when it gets a bit painful letting go.

The law of unintended consequences is wonderful isn’t it!