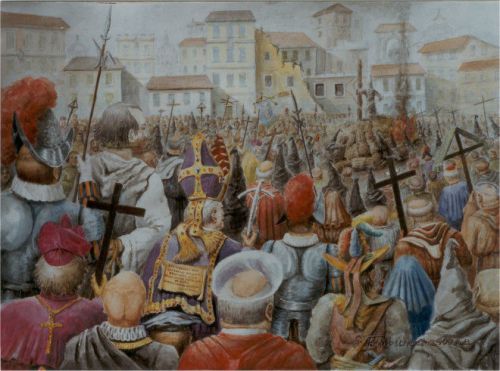 The news that the Supreme Court had rejected an appeal by a mother and daughter in their legal battle for women from Northern Ireland to receive free abortions on the NHS in England is deeply troubling. Because not only highlights the discrepancy between the health choices available to women in various parts of Britain, not only does it send out the message that women’s bodies are only their own if they can afford to have them so, not only does it impose religious ‘beliefs’ on those that may have none and not only indicate that the power and the reach of the state negates any notion of the personal. That’s troubling enough for any libertarian.

But more troubling is the fact that the Conservative party considers the D.U.P a suitable coalition partner is indicative of the priorities of the Conservative party. Thinking about The Conservatives need to be in power no matter the cost, makes me think of Denis Leary’s joke about cocaine, of how all other matters become subservient in pursuit of it;

That was the worst part about the coke, man, was being in that bathroom with that stranger at the end of the night. Wasn’t it, huh? Talking about shit like solving the world’s problems and the only reason you’re in there is because he has the coke. That should have been a fucking sign, don’t ya think? I mean if Hitler had coke, there’d be Jews in the bathroom going, “I know you didn’t do it. (snort) I like your mustache. (snort) Fucking Himmler. (snort)”

Public debate has focused on the needs of women who are pregnant with a child diagnosed with a severe life limiting condition. The DUP believes that women who find themselves in these most difficult of situations need the best medical and emotional support. The DUP is committed to establishing a perinatal hospice care service or facility in Northern Ireland.

Which sounds fair enough right? I mean who’s going to argue against the proposition that women who find themselves in these most difficult of situations need the best medical and emotional support.’ No-one right? It is one horror I thankfully will never have to undergo, that of giving birth to a baby with no chance of life. But whereas theoretically ‘perinatal hospice service’ is a choice for the parents, whether or not to continue with a pregnancy that isn’t viable outside of the womb, one that respects the right of the parents to choose, in Northern Ireland the state has decided that all babies should be born, regardless of viability. How is it possible that In the 2nd decade of 21st Century this is allowed to happen? Are we living in the Dark Ages? Because this isn’t an archaic legal throwback to a time best forgotten that has somehow yet to be repealed.

Oh no. A proposal to legalise abortion in cases of fatal fetal abnormality was defeated in the Northern Ireland Assembly in February by 59 votes to 40. Even worse, an amendment relating to pregnancies which are the result of rape or incest was defeated by an even wider margin.

Not as wide a margin as the one between the D.U.P and the 21st Century!