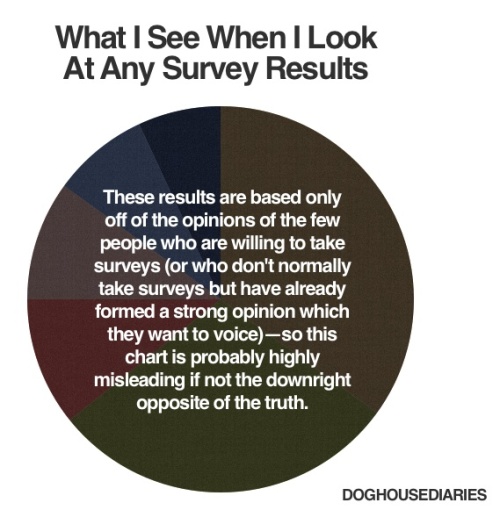 There has been lot’s of warnings in the press of the threat posed to the democratic thingy by ‘fake news’. That it might do this or that and how if unchecked, it’s effect could rather be like an angry toddler with only a paint set to play with in a pristine white room.

But this is in part the press deluding itself that ‘fake news’ hasn’t already gained a foothold in all sections of the media. As newsrooms have their budgets cut and with staff under pressure to create copy, this has given rise to ‘churnalism’. It’s basically when a newspaper just copies and paste bits – or all – of s a press release and presents it as a story.

Watch this brief video to see how easy it is.

It’s not the media being exploited so much, as it being a totally inevitable consequence of media economics in the digital age. Why should an editor bankroll a lengthy and costly investigative report that might result in costly legal action, when he has far cheaper alternatives?

One of my gripes about this election is the media’s reliance on opinion polls. These can hijack the news agenda and in turn influence what policies and proposals are put before the electorate. Why bother announcing something when the chances are how it plays in the polls becomes the story, and not the thing itself. And the thing is no hardly ever looks at polls to see if you’ve either a) provided any details about how many people you interviewed or b) how you interviewed them. This last bit bothers me. A lot.

On Sunday this appeared. This blog followed soon after. So naturally after posting, I signed up with the market research company concerned, Opinium. Only it wasn’t me. Yes they were using my email address, but they were a older semi-skilled white male, educated to  GCSE level, with no particular political affiliations who read a red top. And in the interests of balance they also signed up with YouGov – an online only market research company – only this time as young female of Chinese parentage, with a professional qualification who had strong political opinions.

Anyone can pretend to be anyone online – as dating sites alone prove.

Am I a hypocrite – denouncing that which I decry or am I just proving the very inherent risks in taking online persona’s as anything other than fake? Or if I survey the reader of this blog, might that give me the answer?