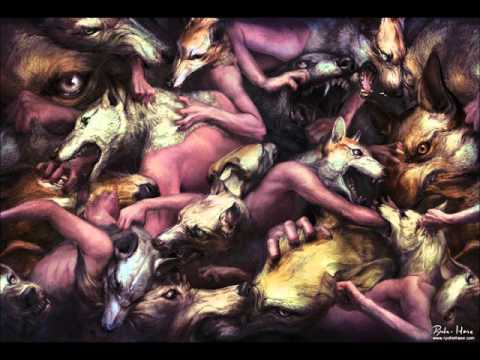 The news that workers at three different rail companies are to hold a strike on the 30th May, could, depending on your point of view, be either a calamitous mistake made by the rail unions on the day of the launch of the Labour manifesto. Or it could remind people that the forthcoming election throws into the sharpest of focuses the ideological choices before them inasmuch as what kind of society do we want.

In July 2015 I wrote about the political concept of daisnaid; ‘ do as I say, not as I do’ and upon learning of the strikes yesterday, I thought of that post

A textbook example of diasanaid in the political sphere is evident in the brazen hypocrisy of this government who, if they’d been subject to the same legislation they propose for trade unions, would be illegal. The government’s own press release announcing these plans stated, that in addition to 50% of union members voting, “there had to be an additional threshold of 40% of support to take industrial action from all members eligible to vote…this will ensure strikes are the result of a clear and positive democratic mandate.” This ‘democratic mandate’ they are so keen on only applies to others it seems. This was, after all, a government elected in an election in which, yes, more than 50% eligible to vote did so, but only 36.9% of those who did vote, voted for them. But what’s the point of controlling the legislative branch of government if you can’t make laws to suit your own political agenda?

And whilst it appears that public support for the principle of strikes is high, when that principle is effected, public support for a strike seems to be directly related to the affect on them – the amount of personal inconvenience that they themselves experience. But here’s the rub. It never occurs to them as they are crossing a picket line or denouncing strikes that they themselves might one day be on a picket line and striking themselves in pursuit of a grievance. This selective myopia – whereby people are seemingly incapable of looking beyond their own immediate needs and are unable to see how curtailing liberty for one ultimately curtails it for all – seemingly affects large swathes of the population.

And that’s the genius of an aggressively pursued right wing free market agenda, one that when championed by it’s friends in the press – another post – foster conditions conducive to promote selfish self interest. It’s the ultimate dog eat dog politics.